Kathmandu  : Four people died Friday after a small plane appeared to have broken up in midair before striking the ground east of Harvey Field Airport in Snohomish County, U.S. state of Washington, investigators announced on Saturday. 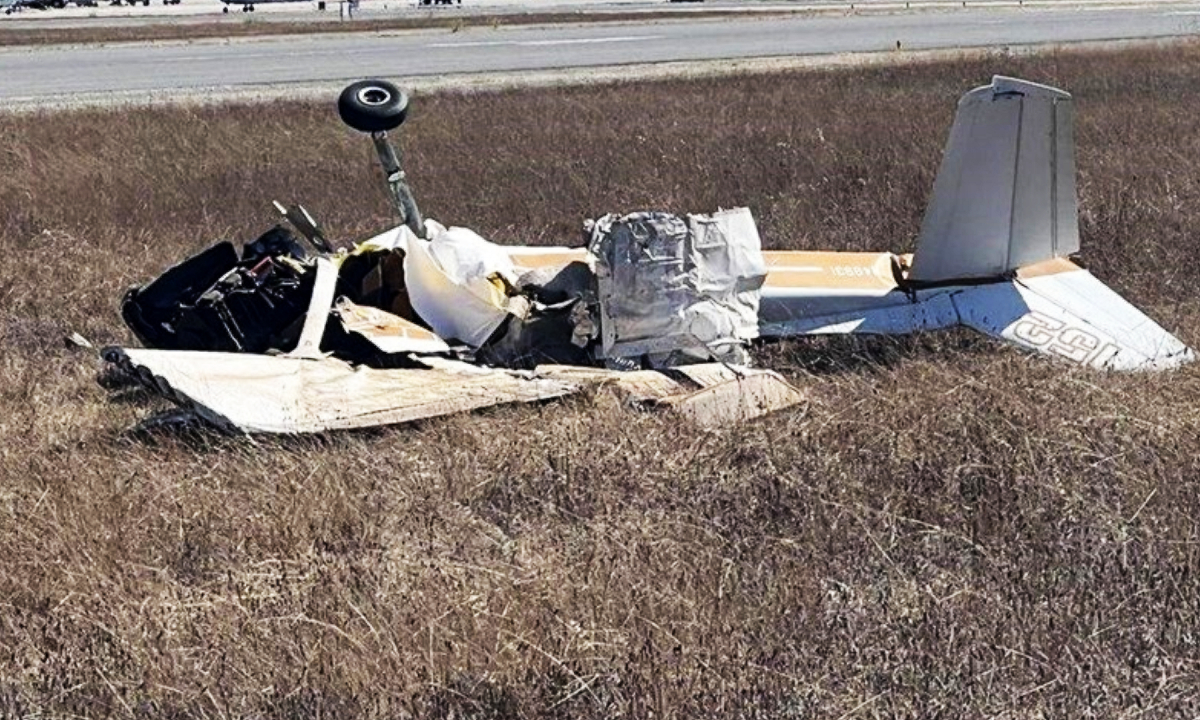 The accident happened about an hour after the Cessna 208B plane took off from Renton.

On Saturday morning, the Snohomish County Sheriff’s Office confirmed that all the four people aboard the plane had died.

The Snohomish County medical examiner has been identifying the victims, and the crash is under investigation by the National Transportation Safety Board and the Federal Aviation Administration.

According to the Federal Aviation Administration website, the crashed plane with identifier tail number N2069B was owned by Copper Mountain Aviation of Alaska.

FIFA WC 2022: 32 teams set to fight for the prize, Qatar and Ecuador to lock horns in opener

Turkey strikes in Syria, Iraq a week after Istanbul bombing

UNICEF concerned over children’s death in ongoing protest in Iran

In Pelosi, women admire a leader with calm, cool confidence