Kathmandu : At least five people were killed and 18 others injured in a shooting on Sunday at a nightclub in the U.S. state of Colorado, said local police. 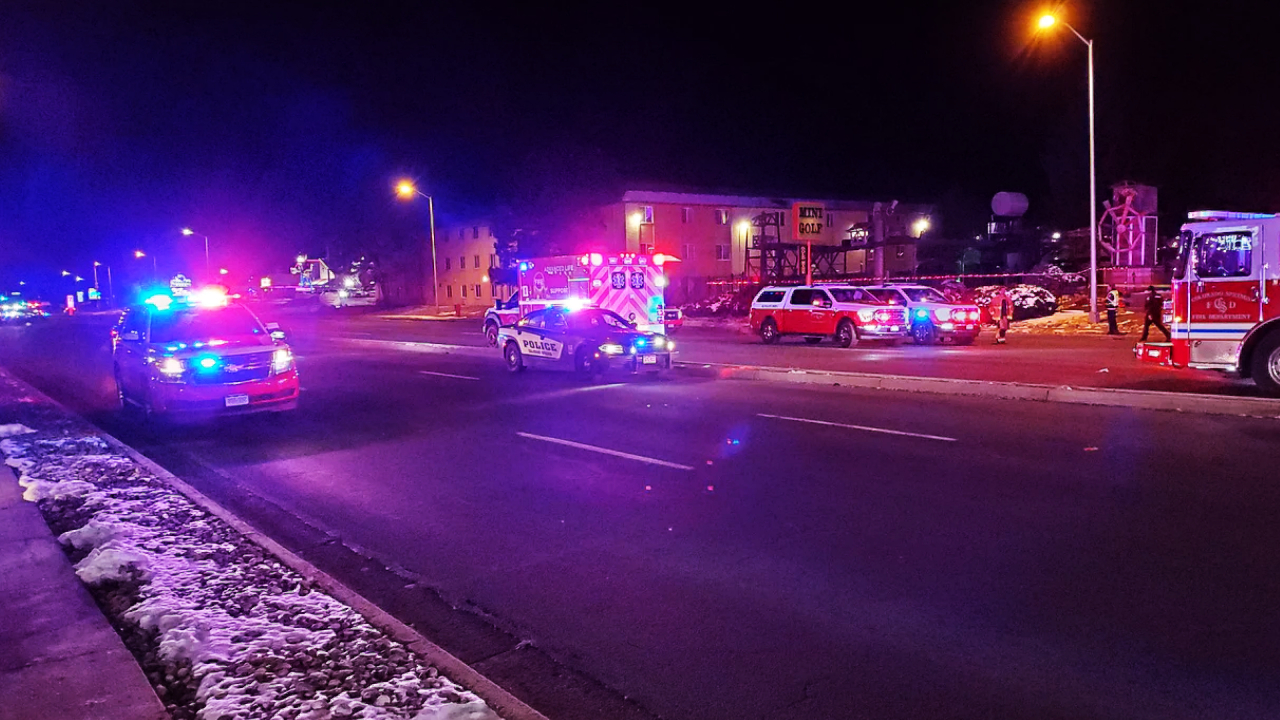 United Kingdom Prime Minister Rishi Sunak has announced an air defence package worth £50 million for Ukraine. He made the announcement during his first trip to Kyiv since assuming office as Prime Minister on November 19.

During his visit, Sunak informed Ukrainian President Volodymyr Zelenskyy that the UK will provide an air defence package for Ukraine, including 125 anti-aircraft guns and technology. He stressed that the air defence package will protect Ukraine against Russian strikes and help to counter “Iranian-supplied drones.” “Meeting President Zelenskyy, he confirmed that the UK will provide a major new package of air defence to help protect Ukrainian civilians and critical national infrastructure from an intense barrage of Russian strikes,” according to the statement released by UK Prime Minister’s Office.

Calling it “deeply humbling” to be in Kyiv, Sunak pledged that Britain will continue to support Ukrainians in their fight. Rishi Sunak laid flowers at a memorial for the war dead and lit a candle at a memorial for victims of the Holodomor famine before meeting first responders at a fire station.

During his visit to Kyiv, Rishi Sunak said, “I am proud of how the UK stood with Ukraine from the very beginning. And I am here today to say the UK and our allies will continue to stand with Ukraine, as it fights to end this barbarous war and deliver a just peace.”

He further added, “While Ukraine’s armed forces succeed in pushing back Russian forces on the ground, civilians are being brutally bombarded from the air. We are today providing new air defence, including anti-aircraft guns, radar and anti-drone equipment, and stepping up humanitarian support for the cold, hard winter ahead.”

During the visit, Sunak also announced £12 million for the World Food Programme’s response to Ukraine and £4 million for the International Organisation for Migration. The UK PM’s office in the statement stated that the funding will help Ukraine with generators, mobile health clinics and shelters.

Furthermore, Britain will be sending tens of thousands of cold winter kits for Ukrainian troops. Notably, the UK has been providing military and humanitarian assistance to Kyiv since Russia’s invasion of Ukraine. Britain has been imposing sanctions against Moscow since Russia began its offensive in Ukraine on February 24.