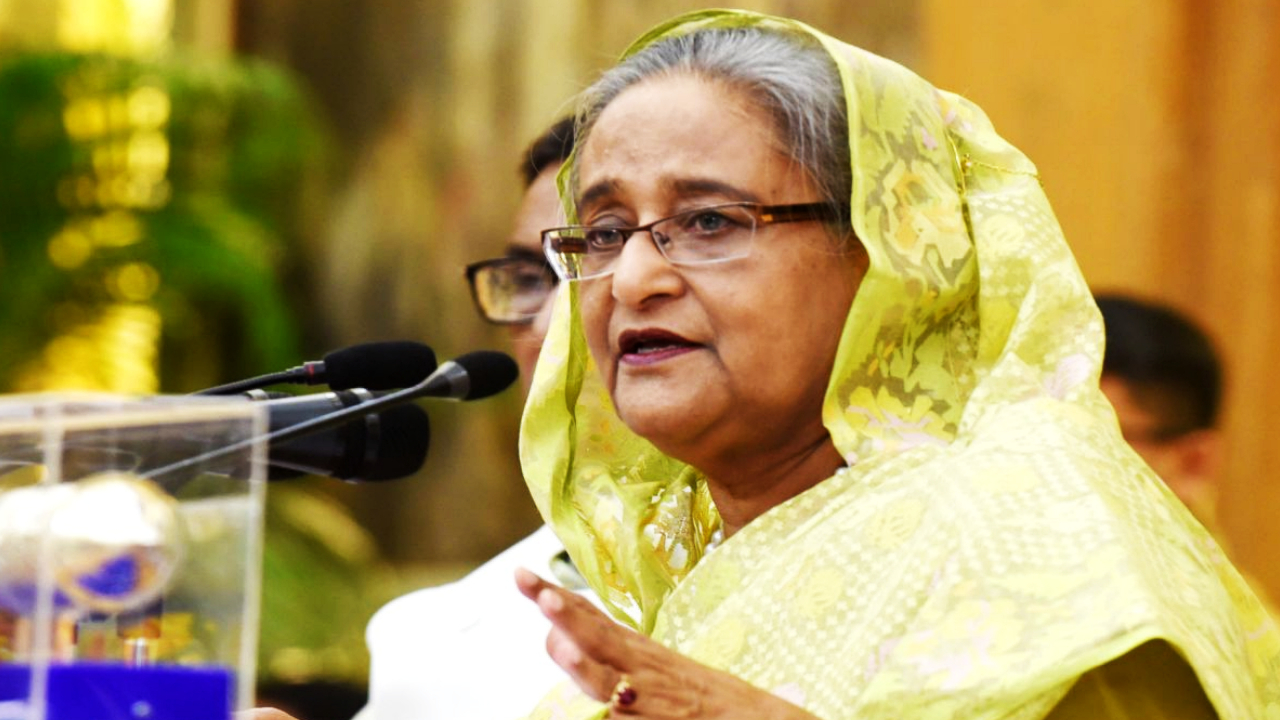 It was to mark the golden jubilee of Bangladesh’s independence and the birth centenary of Father of the Nation Bangabandhu Sheikh Mujibur Rahman.

The Bangladesh Economic Zones Authority (BEZA) screened a documentary on its development activities at the inauguration ceremony. Four factories at the Bangabandhu Sheikh Mujib Shilpa Nagar in Chattogram and eight factories in different private economic zones were launched, making a total of 50 industrial facilities worth nearly 1 billion U.S. dollars of investment in the country’s economic zones
BEZA officials said the economic zones have attracted foreign direct investment from different countries, including China.