Kathmandu : Donald Trump will address a gathering of senior Republican Party figures this weekend, including potential rivals for the White House, in his first speech since announcing a plan to run in 2024. 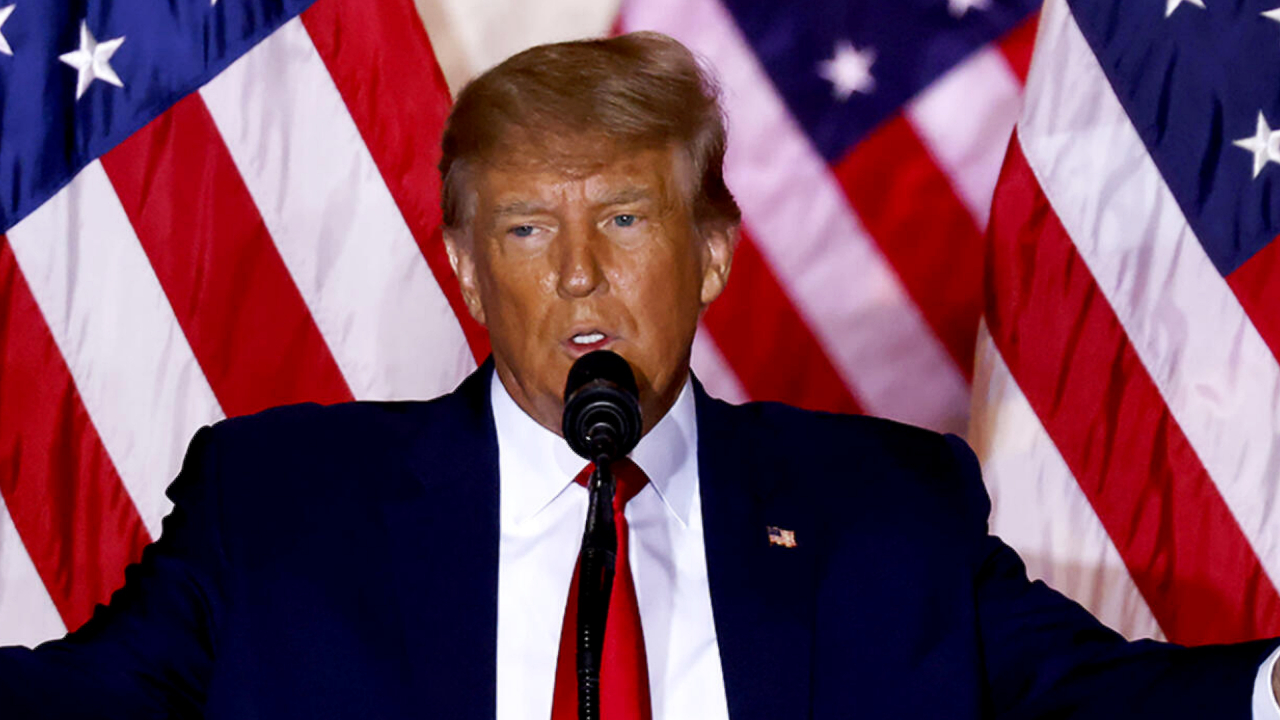 The former US president was a late addition to the guest list for the annual leadership meeting of the Republican Jewish Coalition in Las Vegas, which began Friday.

Trump, dialing in by video on Saturday, will join a slate of top GOP speakers, including some who are thought to be mulling a bid for the party’s presidential nomination, like Florida Governor Ron DeSantis, former vice president Mike Pence and ex-secretary of state Mike

Pompeo.
It will be his first public address since the hour-long announcement at his Mar-a-Lago home that he wanted his old job back.
That speech came a week after the Republican Party’s disappointing showing in the midterm elections, which senior party figures have blamed on the property tycoon and his grievance-laden denials of his own election defeat.

The high-profile candidates he endorsed did worse than mainstream Republicans in the poll, including his pick for Pennsylvania senator, leaving the upper chamber in the hands of the Democratic Party.
In the run-up to the poll, pundits and party leaders predicted a “red wave” that would sweep President Joe Biden’s party from the leadership of both houses.

Instead, the Republican Party only managed to eke out a slim majority in the House of Representatives. After a celebratory dinner on Friday, Pompeo took the microphone to urge Republicans forward.

While he did not mention his old boss by name, he made none-too-subtle digs about the need to be doers, rather than complainers.
“As we present the conservative case, as we make the argument… we do so with joy, and a smile,” he said. “We don’t simply rail against the machine… we don’t simply go on Fox News or send tweets, we actually do the hard work.”

Saturday’s appearance will also come after the US Justice Department named an independent prosecutor to oversee criminal investigations into Trump, including into his stashing of top secret documents and his involvement in the mob attack on the US Capitol in January 2021.