Kathmdndu : The 27th UN Conference of Parties (COP27) on Sunday agreed for establishing the special “Loss and Damage Fund.”

The “Loss and Damage Fund” will help to make up for the losses suffered by developing nations that are vulnerable to climate change. 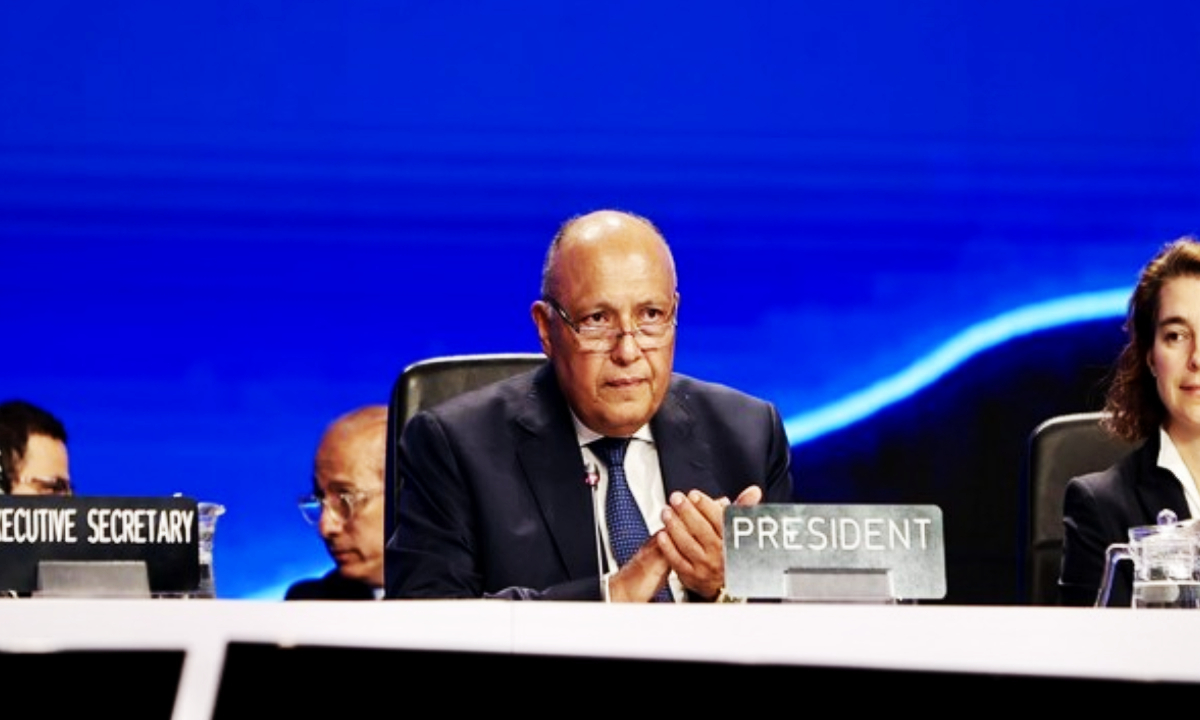 Confirming the agreement for creating a “Loss and Damage Fund,” the COP27 in a tweet said, “History was made today at #COP27 in Sharm El-Sheikh as parties agreed to the establishment of a long-awaited loss and damage fund for assisting developing countries that are particularly vulnerable to the adverse effects of climate change.”

COP 27 President Sameh Shoukry said, “I invite the CMA to adopt the draft decision of title funding arrangements for responding to loss and damage associated with the adverse effects of climate change, including the focus on addressing loss and damage contained in the document FCCC/CP/2022/L18FCCC/PA/CMA/2022L20. There are no objects. It is so decided.”

The delegates at the COP27 applauded after the “Loss and Damage” fund was adopted after days of negotiations over the proposal. Notably, the closing session of the UN Climate Change Conference has started in Sharm El-Sheikh in Egypt.

The agreement marks the first time countries and groups, including the United States and the European Union, have agreed to establish a “loss and damage” fund for nations vulnerable to climate disasters made worse by pollution disproportionately produced by wealthy and industrial nations, CNN reported.

Negotiators and non-governmental organizations stressed that the fund was a significant achievement. A senior US administration official told CNN that the fund will focus on what can be done to address loss and damaged resources. However, it does not include liability or compensation.

Addressing the delegates at the COP27 on November 18, Sameh Shoukry said, “I remain concerned at the number of outstanding issues, including on finance mitigation, adaptation, loss and damage and their inter-linkages.”

FIFA WC 2022: 32 teams set to fight for the prize, Qatar and Ecuador to lock horns in opener

Turkey strikes in Syria, Iraq a week after Istanbul bombing

UNICEF concerned over children’s death in ongoing protest in Iran

In Pelosi, women admire a leader with calm, cool confidence